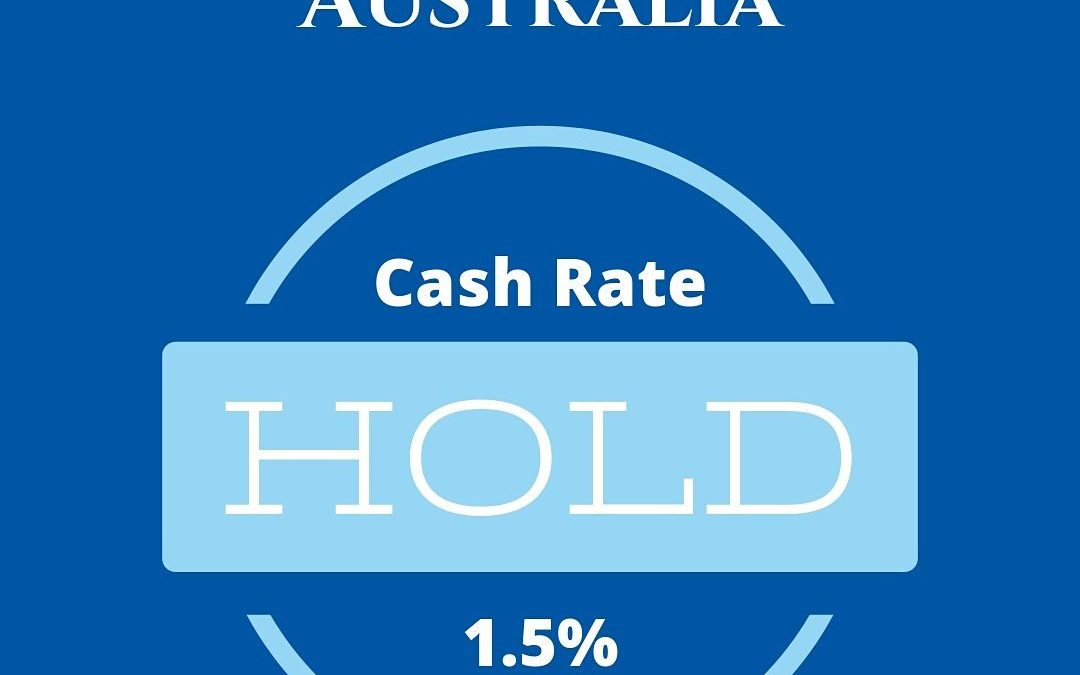 The cash rate stands still at 1.50% in December.

The Reserve Bank of Australia (RBA), which has kept its benchmark cash rate unchanged at a record-low 1.50% for the past year has announced this morning that it will leave the rate on hold for yet another month. Governor Philip Lowe had this to say in his oicial statement:

“Growth in housing debt has been outpacing the slow growth in household income for some time. To address the medium-term risks associated with high and rising household indebtedness, APRA has introduced a number of supervisory measures. Credit standards have been tightened in a way that has reduced the risk profile of borrowers. Nationwide measures of housing prices are little changed over the past six months, with conditions having eased in Sydney.”

“The low level of interest rates is continuing to support the Australian economy. Taking account of the available information, the Board judged that holding the stance of monetary policy unchanged at this meeting would be consistent with sustainable growth in the economy and achieving the inflation target over time.”

What does this mean for you? As 2017 comes to an end and the cash rate stands still at 1.50%, there have been a number of lenders including four of Australian’s biggest lenders who’ve changed their interest rates at their own discretion. Over the next few months make sure you keep an eye on any rate movement, and consider whether your current loan is still right for you.